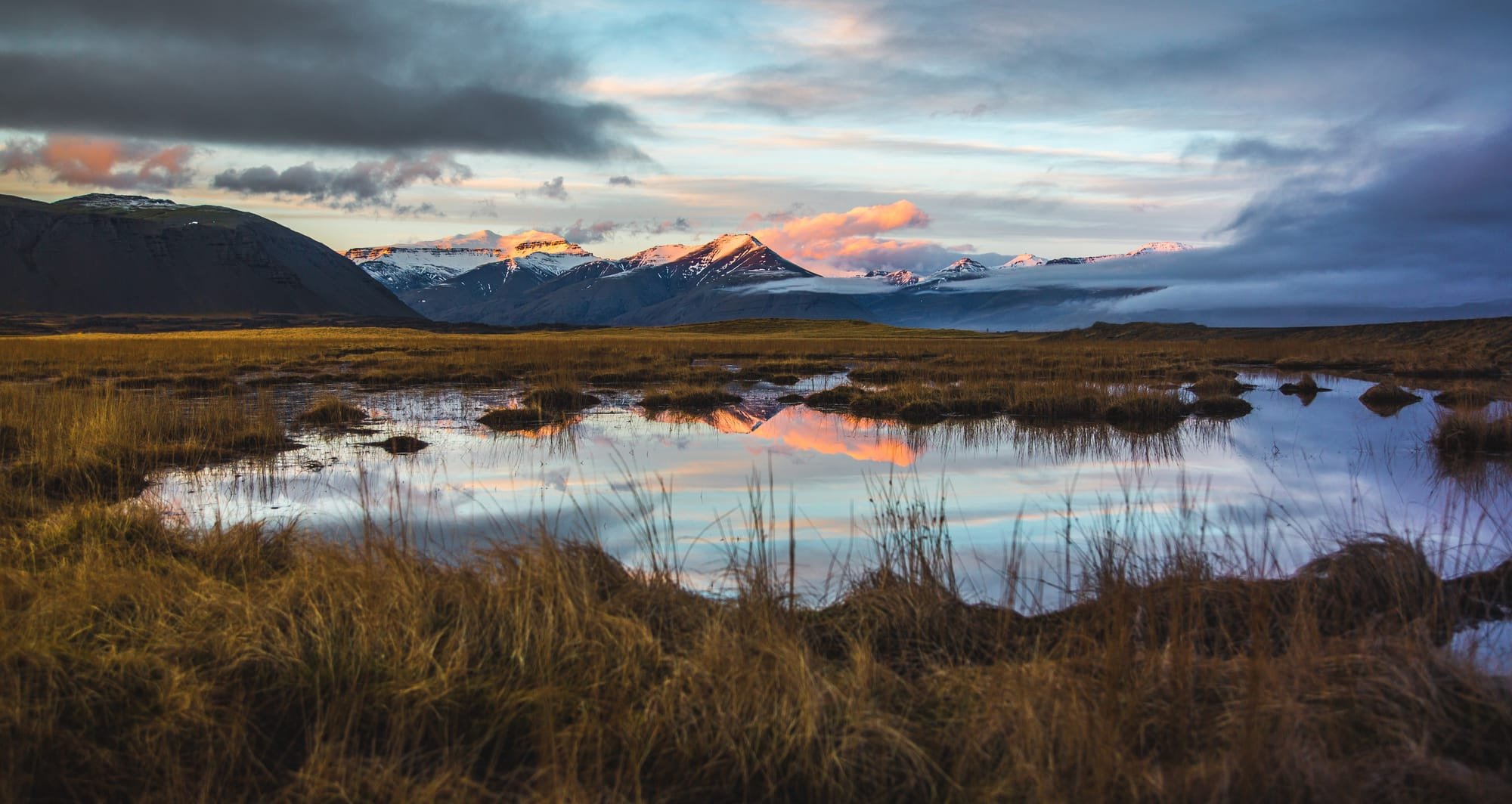 Orana being one of the largest regions in NSW, is a dynamic and diverse region. It covers about 25 per cent of the state’s landmass and is supported by the main industries of Agriculture, Resources and Services including health.

The Orana region offers many job opportunities. The primary industries in employment terms are agriculture, mining, construction, health, education and retail and with many other exciting job prospects around the below- mentioned areas:

Currently, orana is not accepting the new applications.

Regional Development Australia Mid North Coast (RDAMNC) is a small not for profit organisation to support the economic development of the regions which spans the local government areas of Coffs Harbour, Bellingen, Nambucca, Kempsey, Port-Hastings and the community of Taree. We also work with Lord Howe Island.

The current priorities include attracting investment to the region, creating opportunities in employment for young people and stimulating innovation across the region.

As of now, Mid North Coast has more demand for the medical-related occupations, motor mechanics and the butcher.

Murray is a non- profit incorporated organisation and has a broad and diverse skills base and demonstrated networks and alliances. RDA Murray brings together the three levels of government to enhance the growth and development of regional Australia.RDA Murray is based on building partnerships between governments, regional development organisations, the private sector and other key regional stakeholders to provide a strategic and targeted response to issues in each region and to facilitate community leadership and resilience.

Murray has a list of occupations ranging from Health industry, professionals, engineers and trades

Northern Inland region is the only RCB organisation, which includes the following 12 Local Government Areas:

Northern Inland has a range of Occupations from Health, Agriculture, education and Trades.

The Riverina is an agricultural region of southwestern New South Wales (NSW), which extends from the foothills of the Snowy Mountains north-west through the Murrumbidgee River catchment area to the flat dry inland plains of Hay and Carrathool. The RDA Riverina region covers an area of 80,586 sq. Km and services a population of 169, 856. It comprises the regional cities of Wagga Wagga and Griffith and the local government areas of Bland, Carrathool, Coolamon, Gundagai, Hay, Junee, Leeton, Lockhart, Murrumbidgee, Narrandera, Snowy Valleys and Temora.

Currently, Riverina are closed for all occupations for Skilled Regional Provisional visa

DA Southern Inland works across a region that takes in seven local government areas in the southeast of NSW, encompassing 8,000 square kilometres of NSW land area. It is uniquely located between the two biggest population centres and domestic economies in Australia - Sydney and Melbourne and surrounds the Australia Capital Territory.

Southern Inland has a range of Health occupations, with certain professions with caveats to having an onshore experience of at least two years, trades, professionals and baker