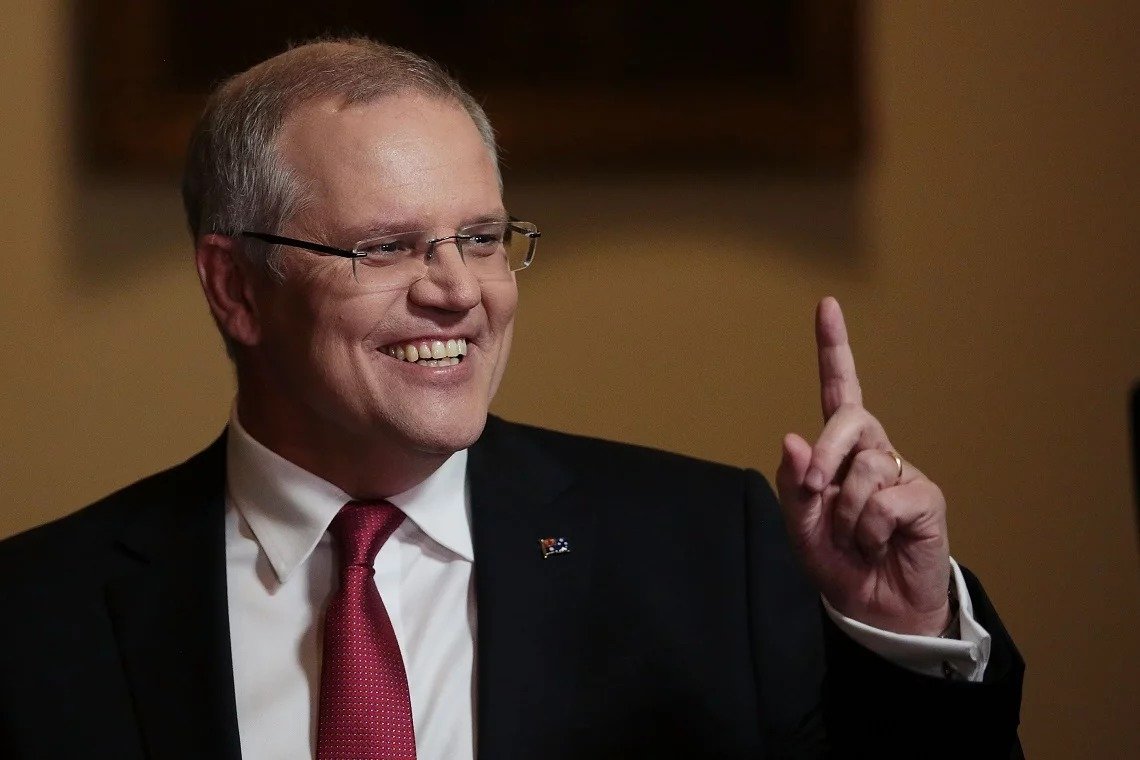 On Sunday, Malcolm Turnbull has listed out the new Minister after the serious discussion.

Peter Dutton will keep his job as Home Affairs Minister, but it will be split to separate Immigration, with that job going to David Coleman.

Simon Birmingham will take over as a Trade Minister

Melissa Price has been promoted as an Environment Minister, and Angus Taylor has the Energy role Minister

Barnaby Joyce is appointed as the new drought envoy