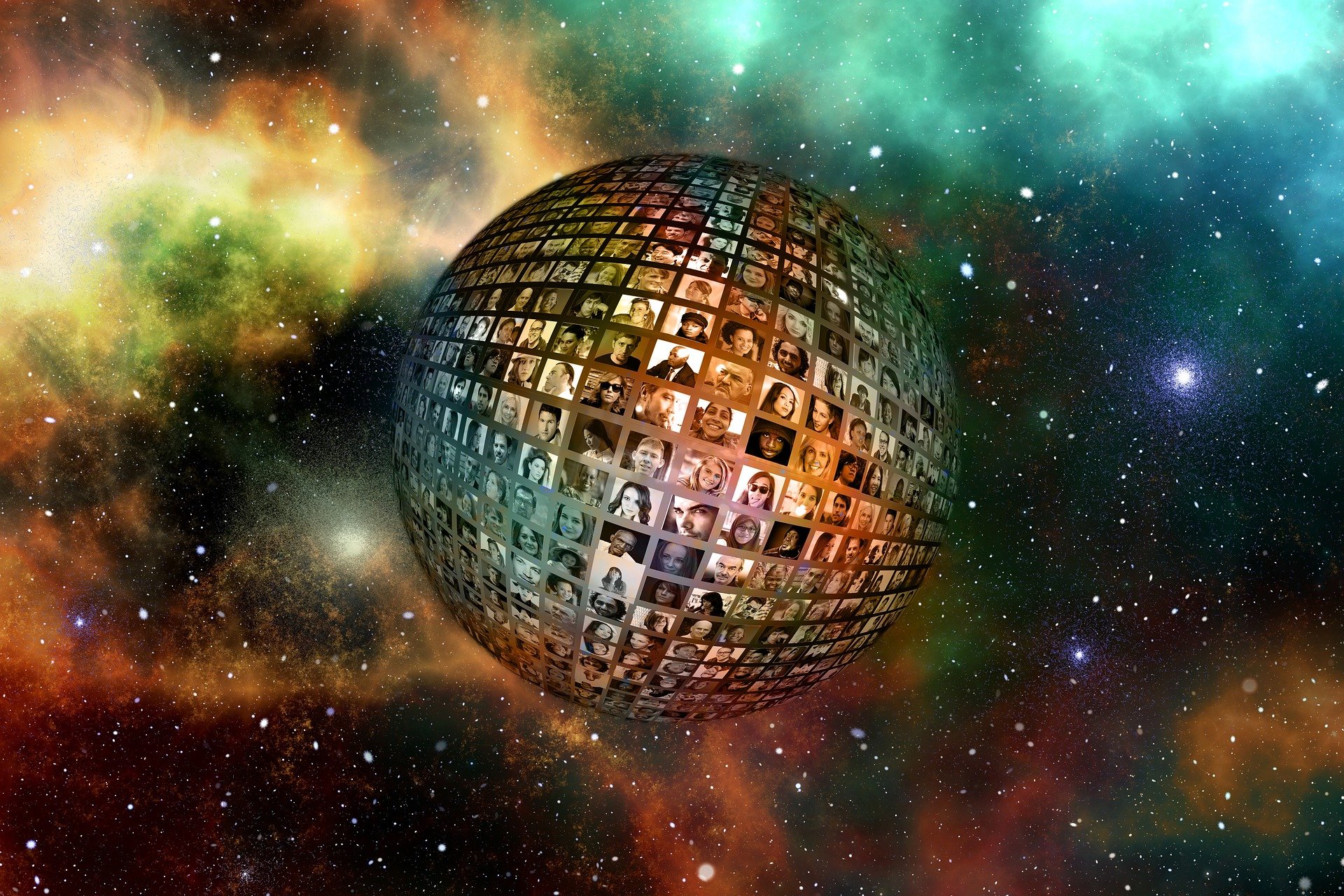 “Home Affairs Minister Peter Dutton has refused to rule out lowering the cap on permanent migration from 190,000, saying the government’s population policy is a “work in progress”.

Mr Dutton’s comments come after Population Minister Alan Tudge yesterday refused to say whether this year’s migration intake would be lower than the 162,417 people approved in the past 12 months, and after NSW Premier Gladys Berejiklian this morning asked for the 100,000 people temporary and permanent migrants coming to NSW each year to be reduced to a Howard-era 45,000.

“Obviously the government is doing work at the moment, we have been working for some time in relation to migration numbers programs,” Mr Dutton said.

“My colleague Minister Tudge made comments yesterday and I will leave further debate to them.

“The government, as you know, last year when I was Immigration Minister, delivered an outcome which was from memory 162,417, I think was the number.

“That was the lowest number it had been since 2007-8. I brought the number down, but more importantly, we tightened up the eligibility criteria.”

Mr Dutton said he did not want to see people gaming the migration system by claiming to have skills when they did not.

“We need integrity within the system and the ability to bring those people in who have the appropriate and requisite skills to fill the job they claim they can undertake but weed out the people who don’t have the skills,” he said.

“The question is of balance. I think it’s a work in progress, so I won’t give a running commentary on where the number is at, but I will point you to where it was when I dealt with it last year.”

Asked whether the cap should be lowered, as Ms Berejiklian and former prime minister Tony Abbott have suggested, Mr Dutton again said the government was doing work in the area.

“That’s because we had worked through very closely looking at each applicant, making sure that people who are coming to our country are coming here to benefit our country and we shouldn’t apologise for that.

“The millions who want to come to Australia — we want law-abiding people, people who will undertake their obligations as they agreed when they come in, so it was finalised at just over 160,000 and the government is working on the migration program at the moment.”

Opposition Leader Bill Shorten said it was a “sad state of affairs” when the two top elected Liberals in Australia were contradicting each other.

“The Premier of New South Wales has got a different view on population to the Prime Minister,” Mr Shorten said.

“Labor proposed on Saturday to the Prime Minister let’s just get on and fix this population debate, let’s have a proper task force, both sides of politics, let’s get all levels of government. “You see what happens when Mr Morrison wants to ignore Labor’s sensible suggestion to be bipartisan, to step beyond the usual ‘he said-she said’ politics, we just get stuck in this painful cycle of Liberals fighting each other.

“These Liberals need a spell in opposition frankly, because they’re never going to get their act together in government.”

Mr Morrison said he welcomed the input on population policy from all the states and territories, but noted that NSW had actually requested an extra 5000 migrants in the current planning year, contrary to Ms Berejiklian’s comments today.

“In Tasmania and the Northern Territory and Western Australia and South Australia, there they are looking to have stronger population growth,” the Prime Minister said.

“Well, I’ll take it from those comments from Gladys Berejiklian that she will now like those assigned to states like South Australia and other places and we can do that.”

“That was the level of permanent immigration that was running at the time of the conclusion of the Howard government, and so those levels have been pretty consistent for some time,” he said.

“They used to be a bit higher than that, in terms of what the permanent intake had been a few years ago.

“That’s come down somewhat over the last year or so and I expected it to sort of remain at about those levels, but we want to work close which the state and territory governments on their population plans and to make sure that our migration programs work in with those migration plans.

“But look, that doesn’t give any state government a leave pass on dealing with the pressures of population.