Minister for Citizenship and Multicultural Affairs, Alan Tudge had announced that there would be more staff to be deployed to process the Citizenship Applications. 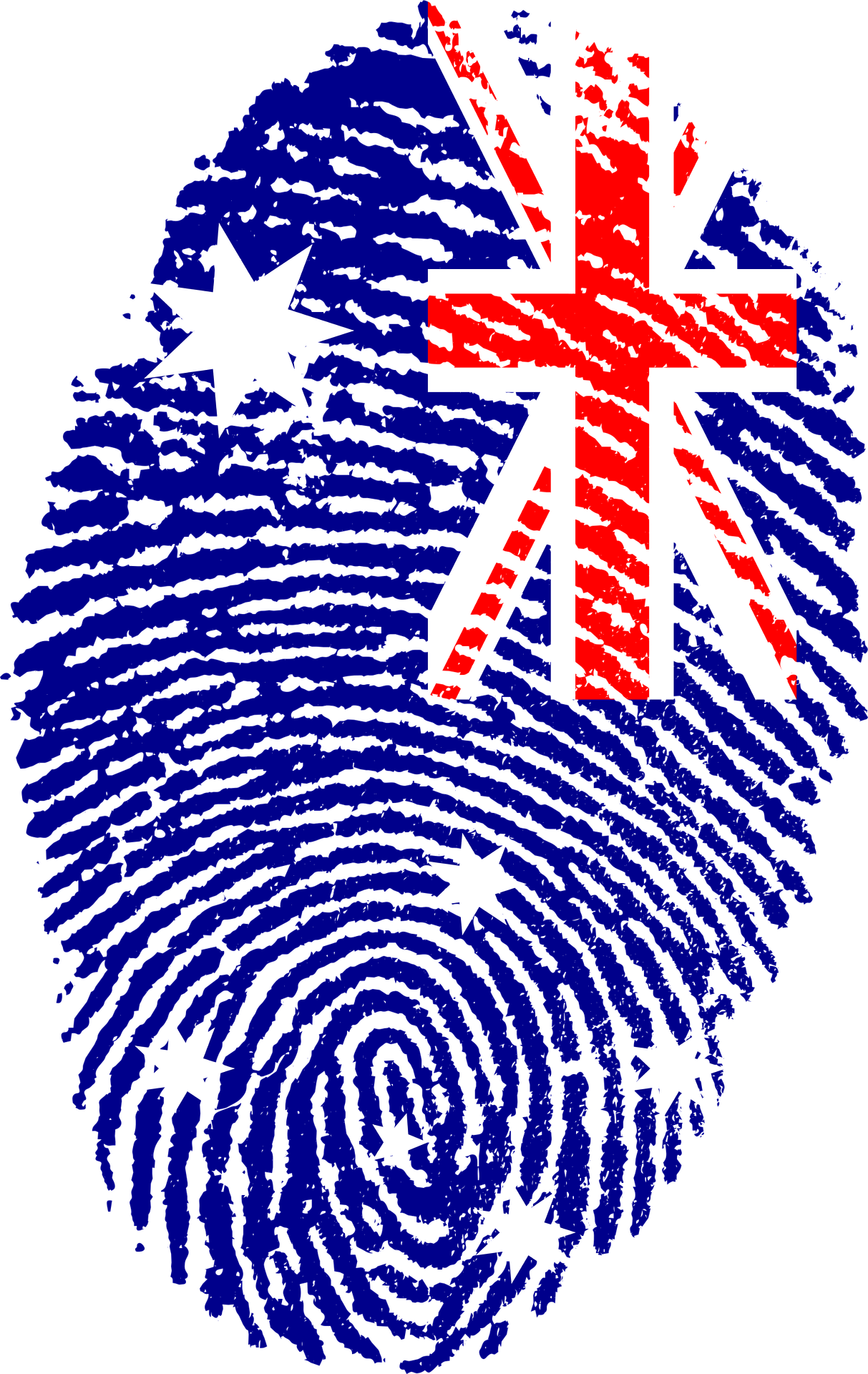 Minister for Citizenship and Multicultural Affairs, Alan Tudge had announced that there would be more staff to be deployed to process the Citizenship Applications.

Due to a large number of the citizenship application, the increase of the identity and security checks implemented about 12 months ago and the backlog of the boat arrivals from three or four years ago now coming through for citizenship has resulted in a massive delay for the processing of the Australian Citizenship applications.

Even employing 20 per cent of staff has not helped in processing the applications and the Minister has announced on August 21st,2018 that he will be assigned another 150 people to process the applications.

Increased demand for Australian citizenship has also coincided with an increase in the number of cases that require complex identity assessment.

“Australia is also facing greater national security threats now than in previous years. To ensure the safety of all Australians, the Government has introduced additional measures to strengthen processes for verifying the identities and good character of citizenship applicants.

The changes include the period of permanent residency from one year to four, a modest English Language requirement and the new values test and stronger character checks. Potential citizens will also need to demonstrate their integration into the community, including by "behaving in a manner consistent with Australian values".