One more new visa to be introduced soon. 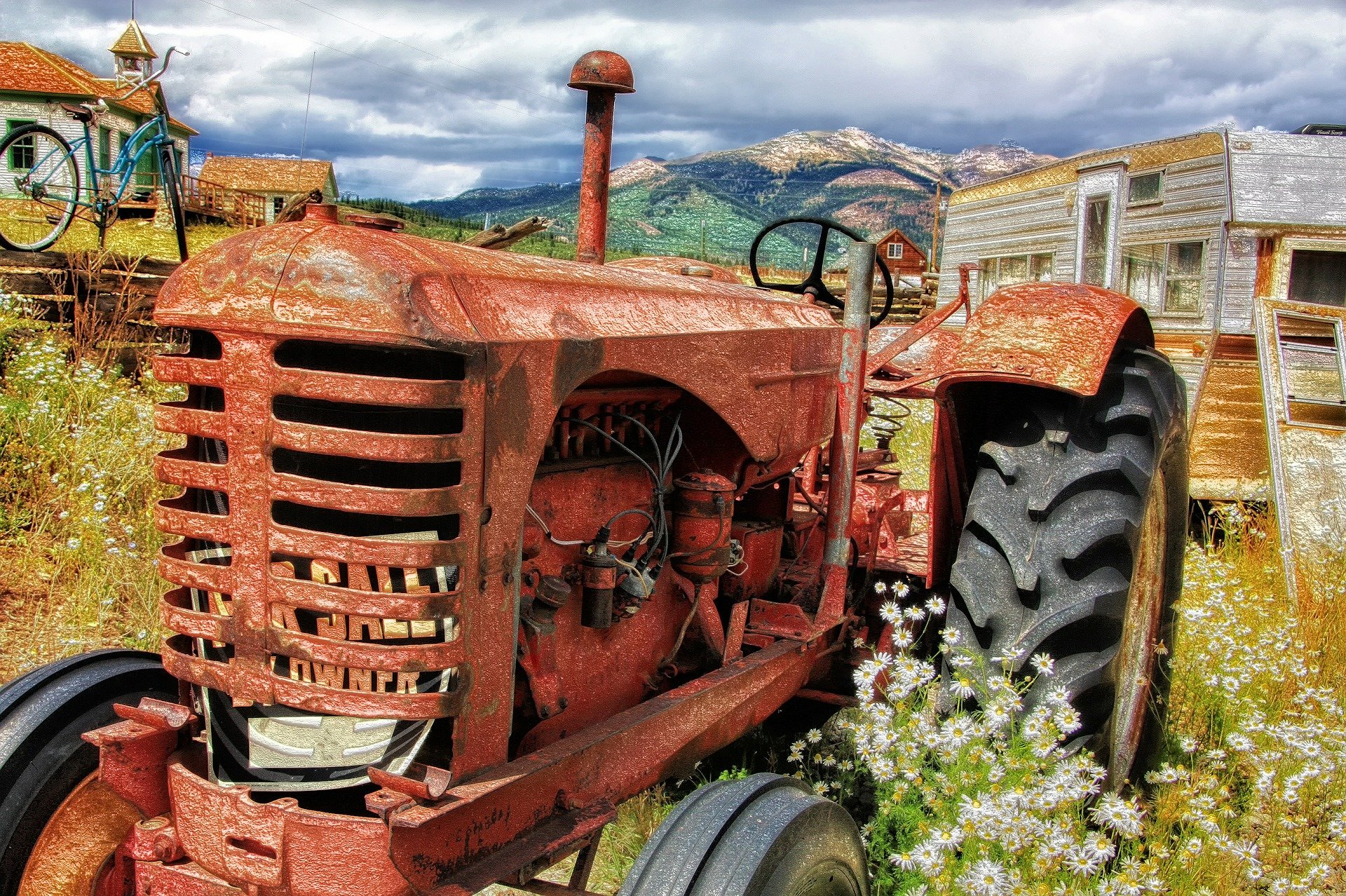 One more new visa to be introduced soon.

The Government has announced one more new visa which is going to be implemented soon.

The new visa is aiming for permanent migration to Australia for low- skill workers without great English. This visa will have a pathway to permanent residency.

New regional migration agreements are for the Northern Territory, and South- West Australia state and will amend their requirement for low skills, language and income for migrant workers.

There will be an obligation to live in these regions for at least three years before they can apply for permanent residency.

Minister for Immigration David Coleman said that the Government was improving the Immigration program to better match the needs of the specific locations.

“It is, in general, to fill in the employment skill needs in the regional areas.

These new arrangements will be under the Designated Area Migration Agreements (DAMAs). Even though DAMA was already in place in the Northern Territory, but certain amendments have been made to meet and attract people by providing permanent residency.

Under the new agreement, there will be almost 117 occupations, and with tweaks to English and Salary concessions and the offer of permanent residency, it will benefit a great number of people.