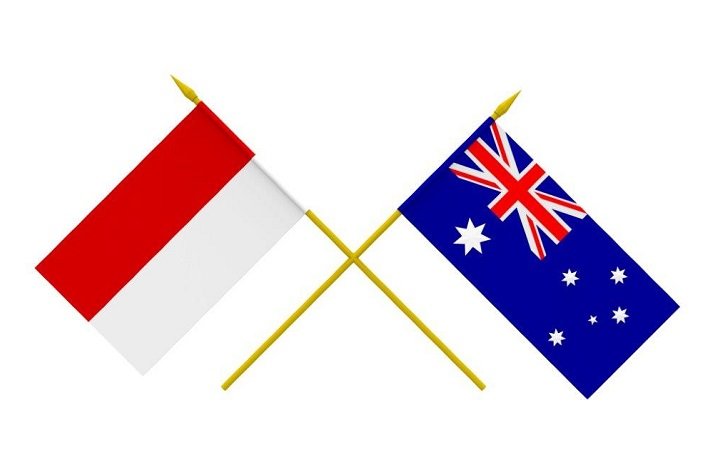 Australian Universities will be the first Universities to be permitted under this trade deal, and the Indonesian President over the meeting was informed that it would be a game changer for Indonesia.

The beneficiaries of the trade deal will also include luxury yacht builders in Australia. The cattle industry in Australia will also be pleased as import quotas will be for the first time locked in.