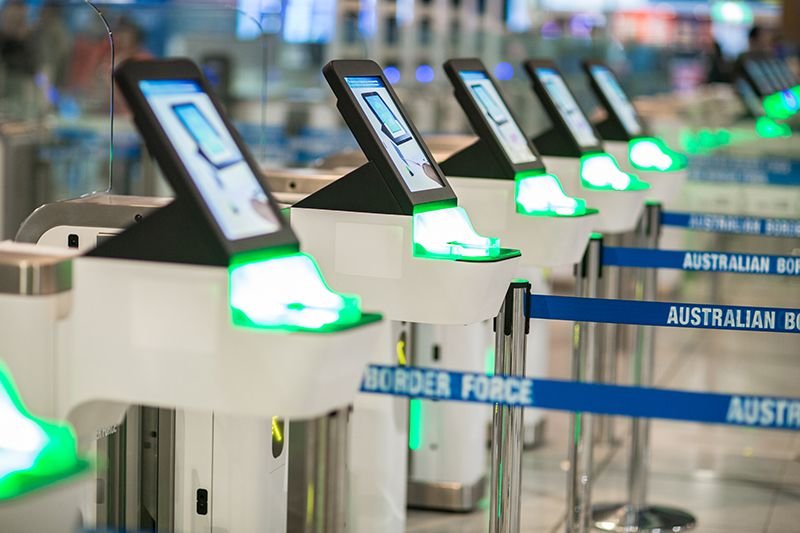 What is the “Golden Rule” in Border Protection

Australia has adopted the “golden rule” for the border security and force.

“Golden Rule” means that Artificial Intelligence (AI) is used in the border security, and the human, not the AI will make any adverse information such as; the visa refusal.

The secretary of the Home Affairs Department, Michael Pezzullo, has told the Media that “fundamental rights, privileges and entitlements such as travelling between countries should never be deprived by a computer rather than an accountable person”.

Australian Border Security system are using the AI and machine learning to sort out data on inbound passengers and cargo which is proliferating over the years.  The machines are used to sift out the low-risk cases so that the officers can manage the more complicated cases. The use of the AI may evolve in the future years, but it would never have the final say in rejecting applications.

"No robot or no artificial intelligence system should ever take away someone's right, privilege or entitlement in a way that can't ultimately be linked back to an accountable human decision-maker.

If your visa is denied, it will be rejected by the human officer. They might be prompted or assisted by AI, but it’s the humans who have the rights to refuse your visa. Moreover, this is called the “Golden Rule.”

Last month in Washington, Mr Pezzullo said the race between countries for the artificial intelligence advantage could be "as strategically significant as the race for naval mastery before the First World War, or the nuclear missile and space races during the Cold War".