New Farm work visa to be introduced by Australia soon 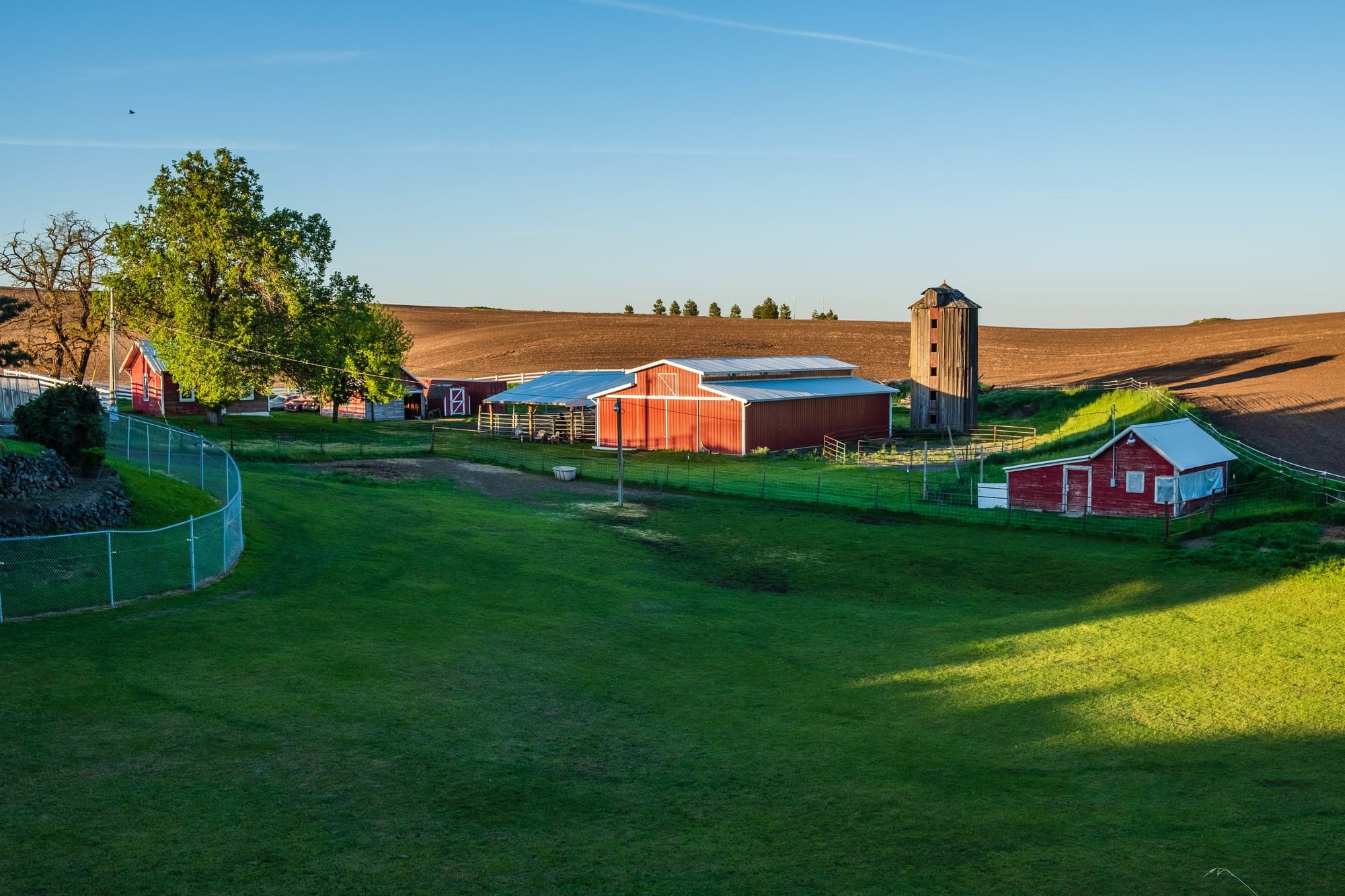 New Farm work visa to be introduced by Australia soon

Federal Minister for Agriculture, David Littleproud has announced that the new farm working visa will be on his top priority list.

Australian Agriculture Minister is in discussion to introduce a new farm visa to cover the skill gaps in the Agriculture industry. There has been a large number of labour shortages to pick fruits especially during the month of May to August every year.

The Federal Minister is having a various meeting with the Department of Immigration to introduce a new visa as soon as possible.

This special farm visa will allow the overseas farmers to come and work in Australia farms without the need of an employer sponsorship and the applicants will have the flexibility to work on the different farms, without any obligations. This current proposal is to introduce a multiple entry visa for short duration without the need for the Labour Market Testing. They will be able to work in an agricultural sector.

Fiona Simson, President of the National Farmers Federation, feels that if the new Visa is not introduced soon, then the farm owners would struggle to get workers for the picking season. An Agricultural Visa would specifically cater to the skill shortages in the field of agriculture, specifically fruit pickers and packers.

The Govt. of Australia is yet to announce details of the Farm Workers Visa, but it is aiming at a pilot program later this year.