A migrant with convicted domestic violence has been spared from deportation 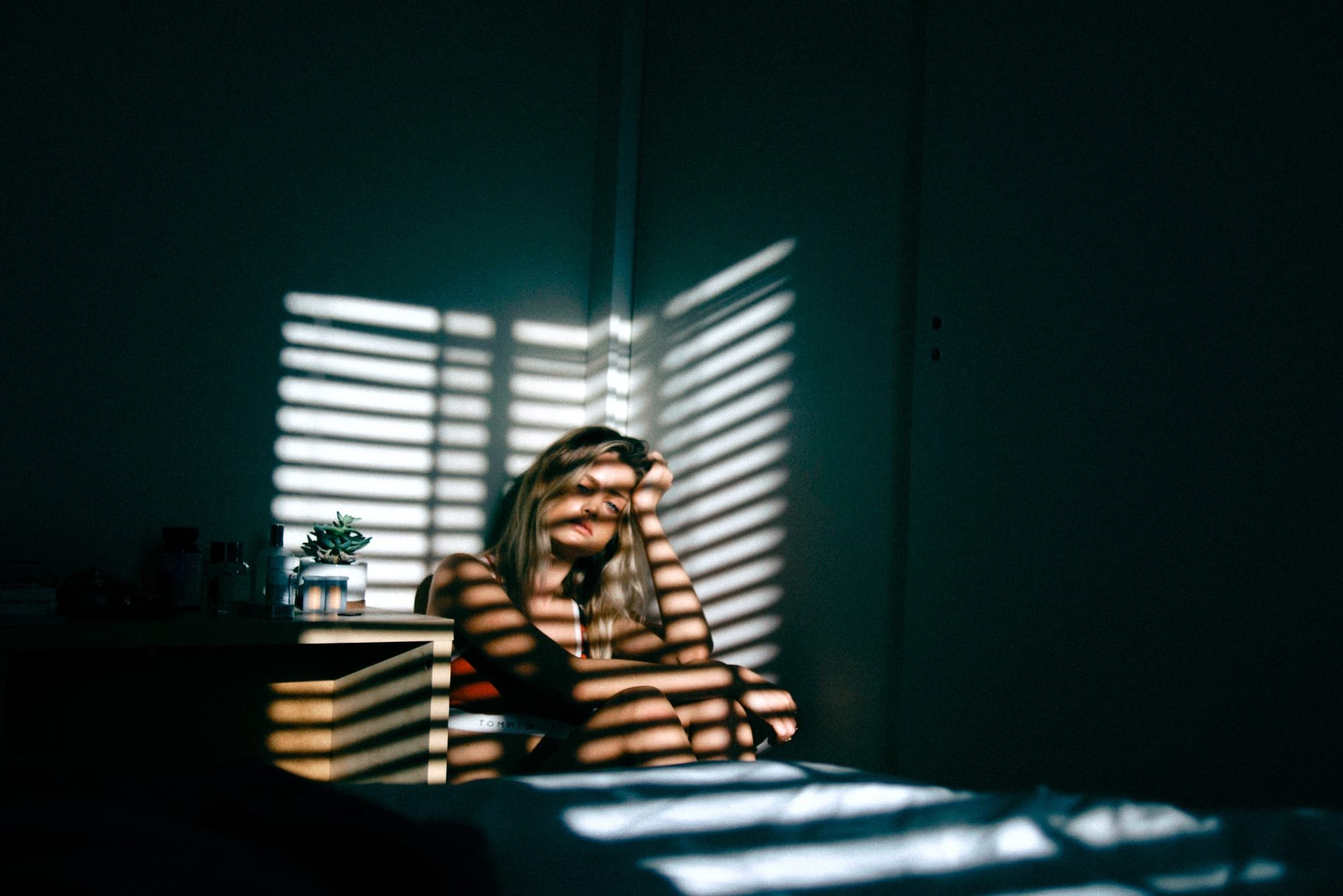 An Indian man on a student visa arrived Australia in August 2014. He was arrested on 26 June 2016 for assaulting his wife and was pleaded guilty on 13 July 2016.

After two years he was released on a two- year good behaviour bond.

The applicant’s wife had applied for a student visa in September 2016 and the applicant as a dependent. Department of Home Affairs had refused the dependent’s visa application in May 2018 based because he does not meet character requirements.

AAT considering that there is no previous evidence of any committed crime, considering the crime happened only once and his behaviour in the last two years has been on a good conduct, his wife meeting him in the detention centre and talking to him on the phone every day was an indication of their mutually affectionate relationship.

The AAT overturned the Department of Home Affairs’ decision to refuse him a visa, saying the chances of him reoffending was “the most remote of possibilities”.

”The objective seriousness of a person committing domestic violence will likely mean that such a person will fail the character test, but each case needs to be considered on its own merits.