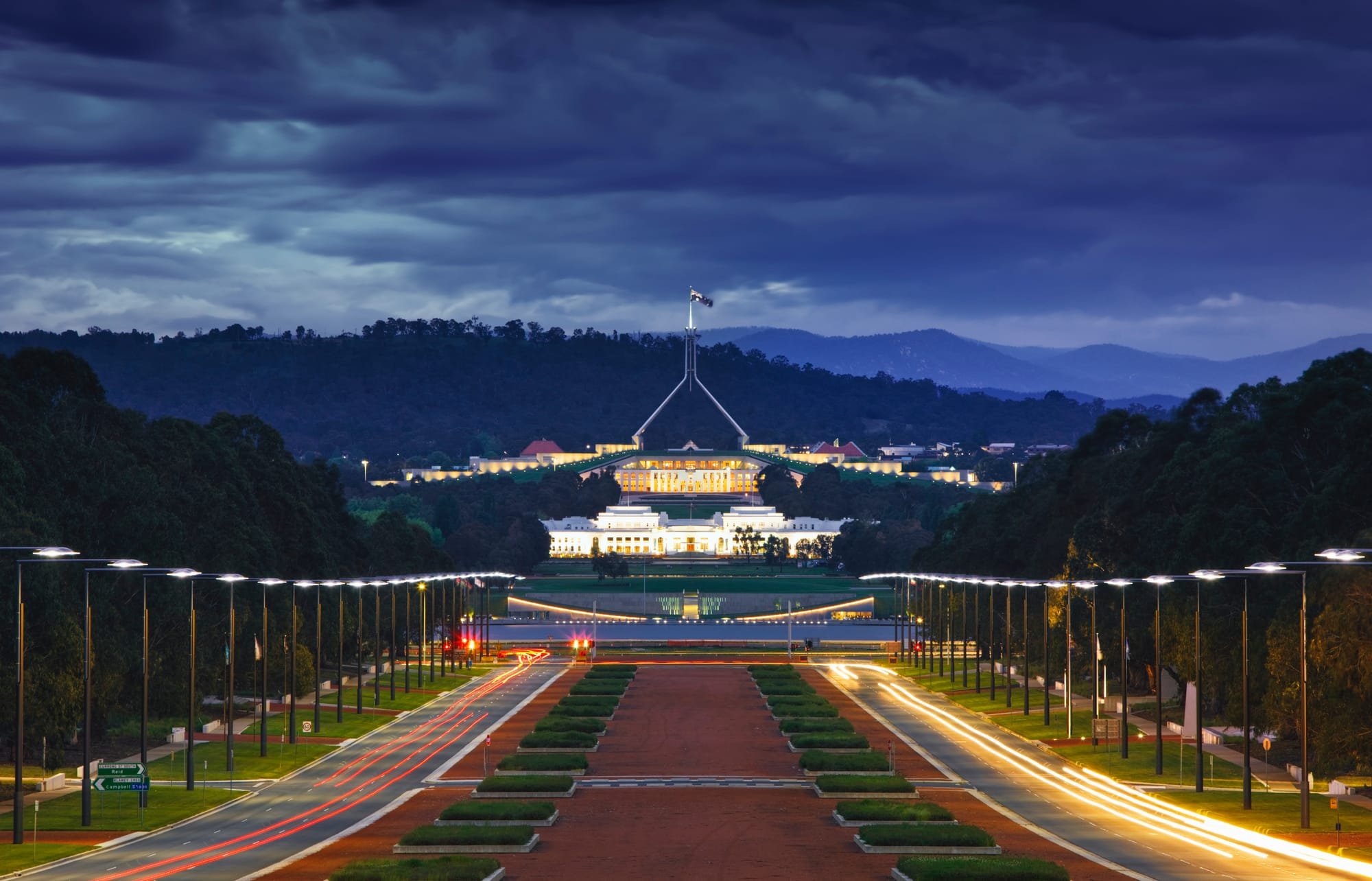 State and Territory Governments across the country can nominate potential migrants to apply for permanent residency in Australia depending on if their occupation is on a high-demand.

In early July last year, the ACT government had widened the criteria for nomination for those whose occupations are not on the “ open” list and is on-demand jobs, if they are already in Australia. To prove the connection to the city was that they need to be a  student or recent graduate visas to live in the ACT for at least 12 months and completed a Certificate III or higher at a local institution.

It was through this opportunity Mr Paul and many others streamed into the ACT.

Less than 12 months after the criteria changes, the door was closed, and at the same time, the Department of Home Affairs has increased the points needed on a scale.

Mr Paul. Moved to Australia on a student visa last July. He was a few days away to lodge his permanent visa application, without any warning the rule was changed. He is not sure if the rule is temporary or permanent. He does not have any clue what he should do next to live and stay in Australia and get his Permanent Residency.

Mr Paul estimate he is one of the hundreds, if not thousands to move into the ACT in an attempt to gain the permanent residency visa.

Mr Paul had begun the process to apply for Permanent residency through a subclass 190 visa in the hope would eventually become a citizen in the country and stay with his parents and brothers. He got his final sign off from his employer on Wednesday, June 27 and had to lodge only his paperwork with the ACT Government, but he missed out.

Around 300 applications received last financial year have been grandfathered into this year's allocation and will continue to be assessed, the spokeswoman said.

The ACT government doesn't believe the increased demand for the visa was caused by changes to its own eligibility criteria, but by changes made by Home Affairs.

Demand for the program in the ACT had been increasing steadily and was set to rise further with changes to eligibility for the nomination. In 2015-16, 640 nominations were processed, rising to 930 the following year and 1140 nominations last year. According to Home Affairs, 825 applications were successful last year.

The changes are not permanent, but there's no word on when people who had been preparing to apply could do so again.