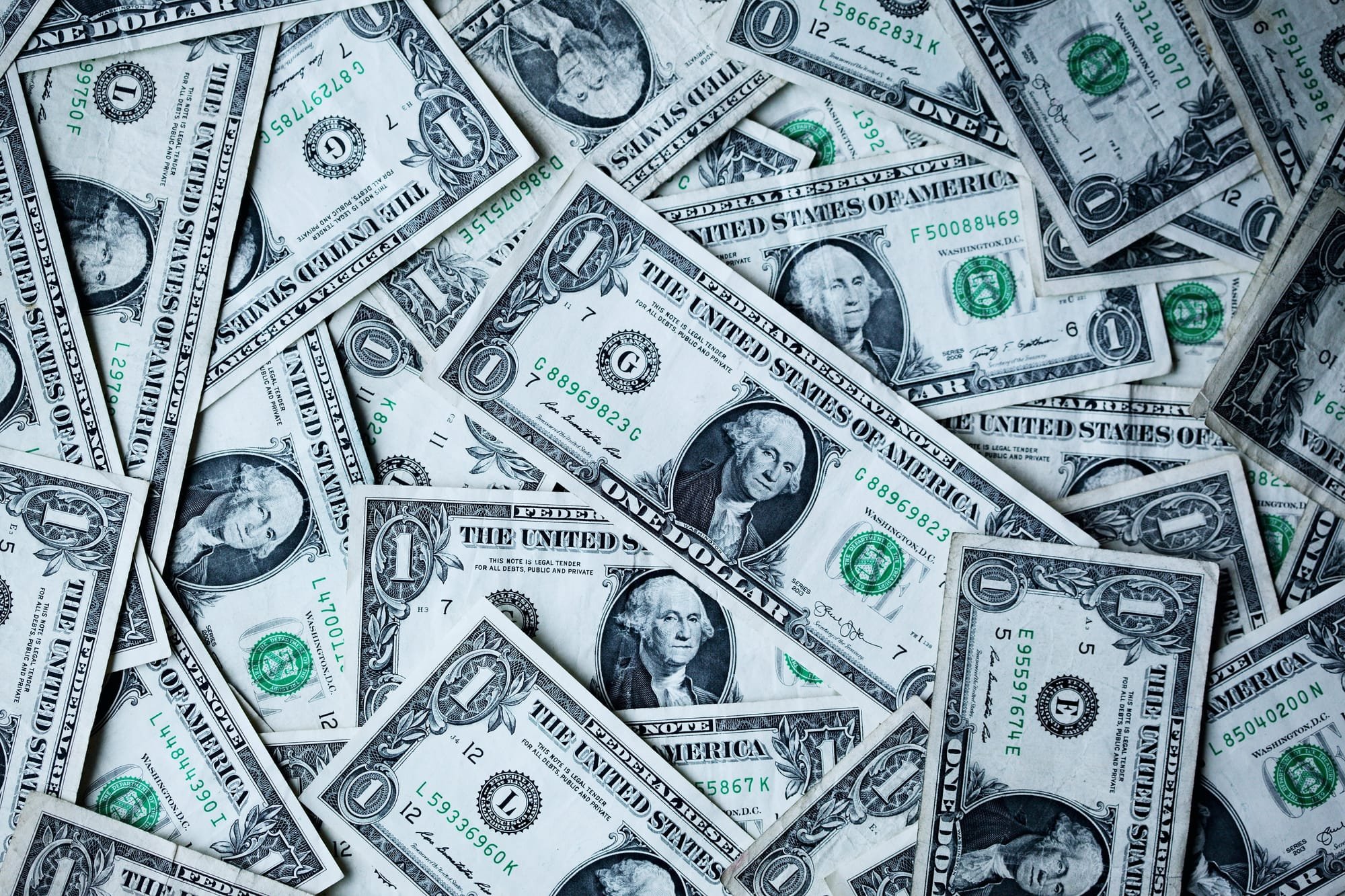 The 30,000 cuts in the immigration intake will cost the federal budget $500 million a year, a Treasury briefing obtained by Fairfax Media shows.

Last year the number of permanent visa applications approved was $190,000 whereas this June it is only $160,000. Minister Peter Dutton described this as evidence “the policy is working as it should".

Treasury has submitted two reports to Cabinet between April 2017 and April 2018, on the financial impact of a cut to immigration. The briefing of the reports revealed that the Treasury looks at the contribution of migrants at an individual level, including the "personal incomes of migrants, a Department of Home Affairs survey and de-identified tax return data provided by the Australian Taxation Office".

The modelling used in the 2011-2012 showed an increase in the migration program from 168,700 to 185,000 would have delivered a $569 million a year boost in tax by 2014-15, up from $214 million in 2012-13 and $382 million in 2013-14. These data reveal the different characteristics of migrants from the skilled, family and humanitarian migration streams, and interactions between the permanent program and temporary residency visas.

Most of the reduced intake in the past year has come out of the skilled stream.

Mr Dutton has said; the numbers had been reduced because of "additional scrutiny" and Australia had "a better migration program as a result of it. In the end, we want somebody coming in who is as young as possible with the most skills so that he or she can pay taxes for as long a period as possible and contribute to the economy”.

The 40- year old skilled worker may contribute more in tax over the next four years than a 15-year-old refugee, which may not be necessarily true over their lifetime.

A formula focused on the direct budgetary impact also does not consider the more extensive contribution a migrant might make, for example by starting a business that pays company tax and employs other people.